Scroll down for Jamel’s Biography 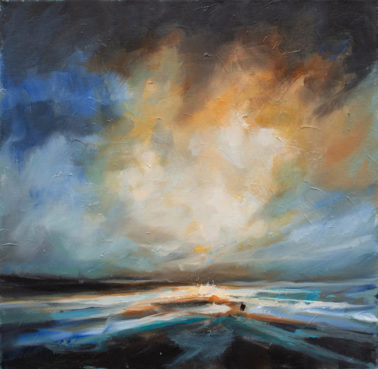 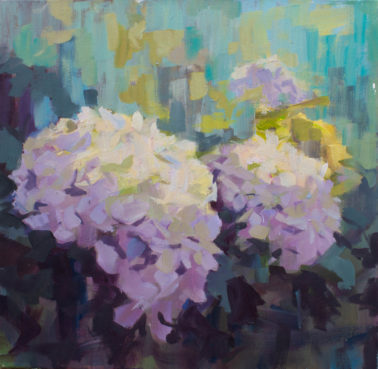 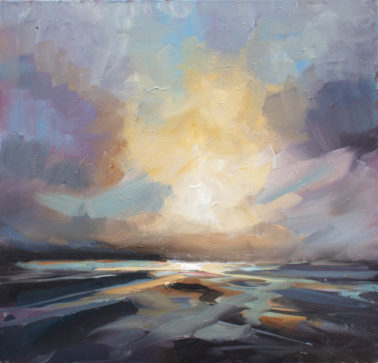 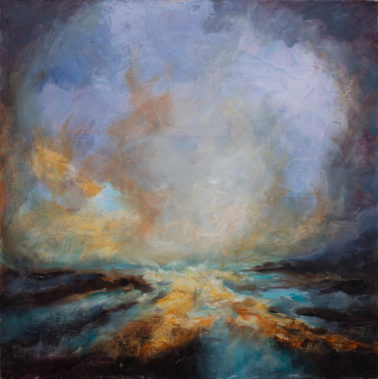 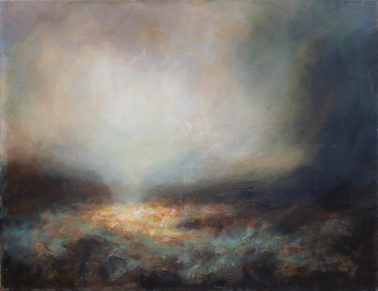 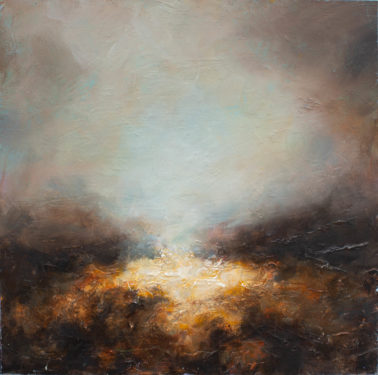 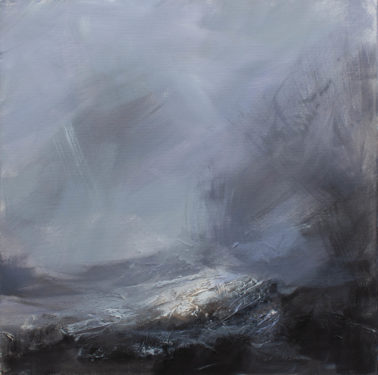 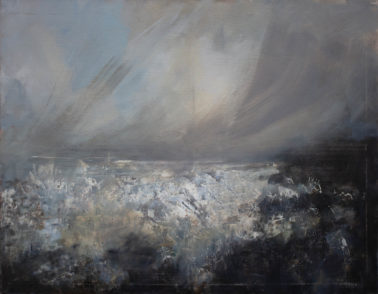 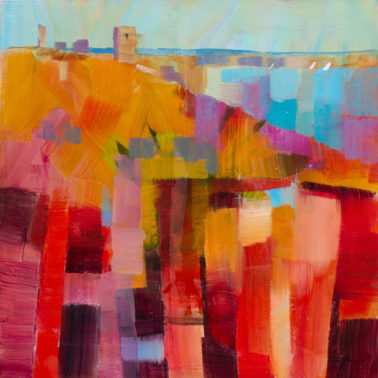 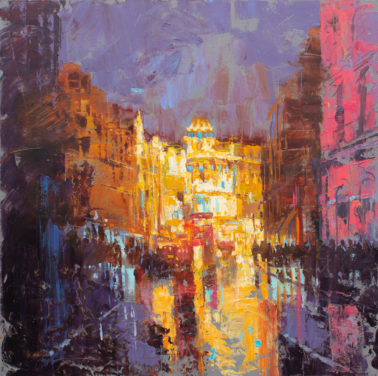 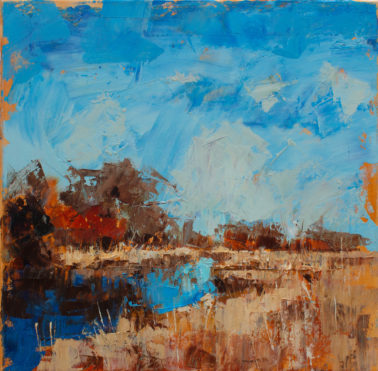 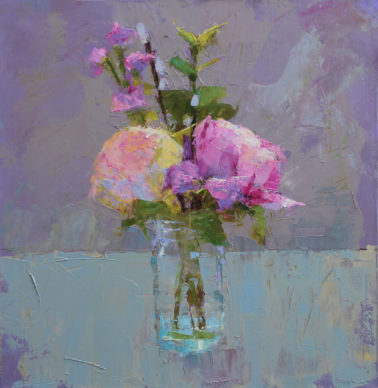 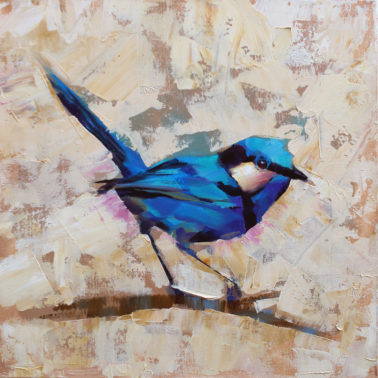 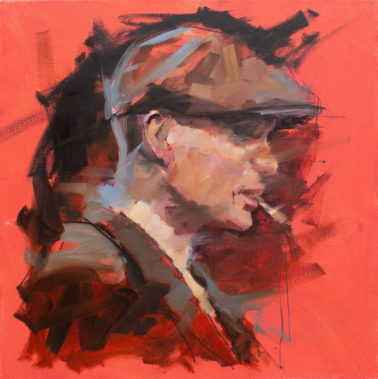 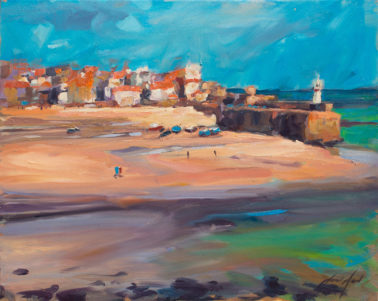 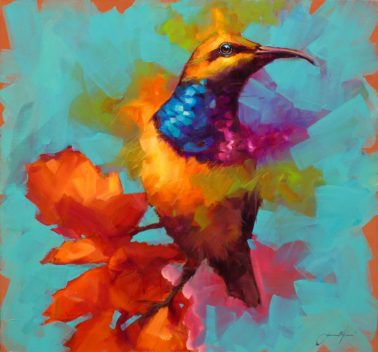 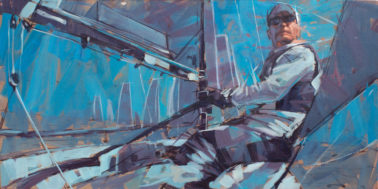 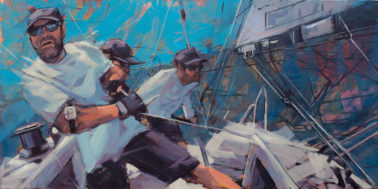 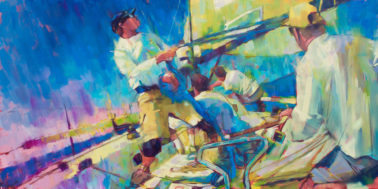 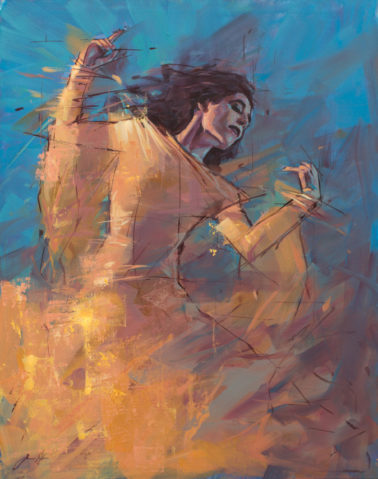 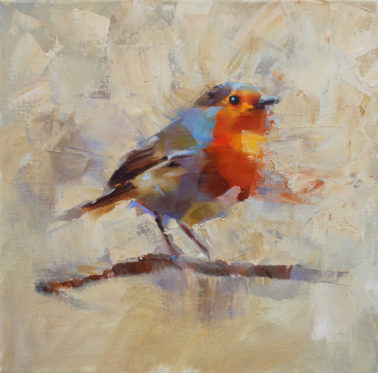 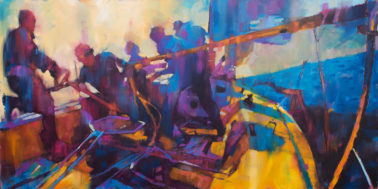 Jamel Akib was born in Essex, in 1965 to mixed English/Malaysian parents. After moving to Borneo at five, he returned to England at thirteen to complete his education.

In 1989, Jamel gained a BA honours Degree in Illustration and began working for the Observer newspaper even while at art college, going on to become an award winning artist.

He has exhibited widely throughout the world, as well as doing commissions and has illustrated the covers for three booker prize finalists.

Jamel’s impressive client list include National Geographic, the Oxford University Press, The Independent, Observer and The Sunday Telegraph as well as the Economist and for prestigious companies like Frankfurter Allgemeine and DHL.

He currently lives in Salisbury with his wife and two children.