Scroll down for Jennifer’s Biography 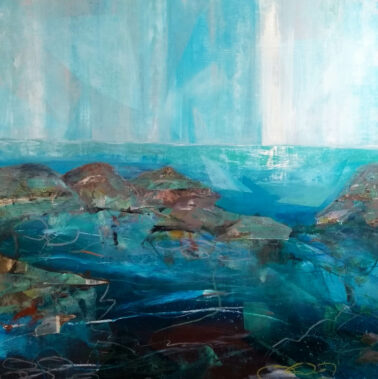 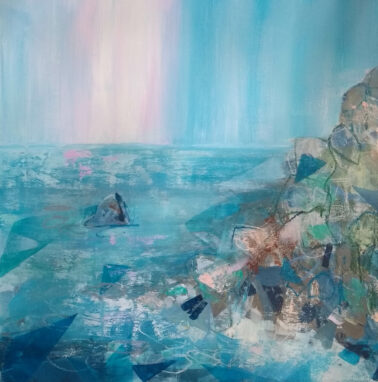 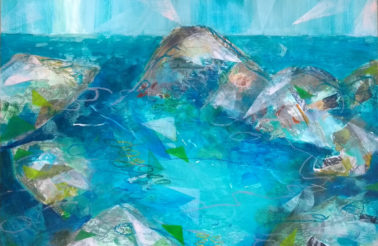 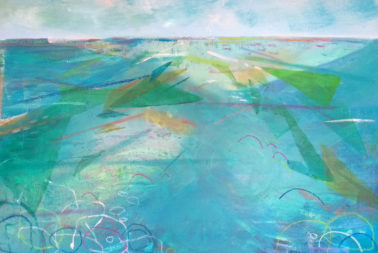 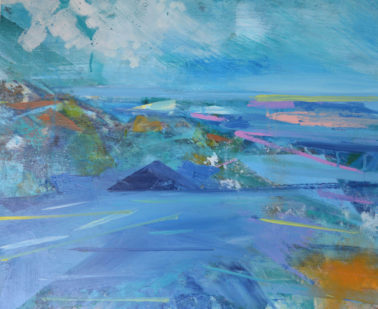 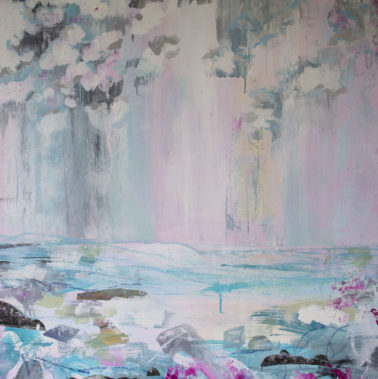 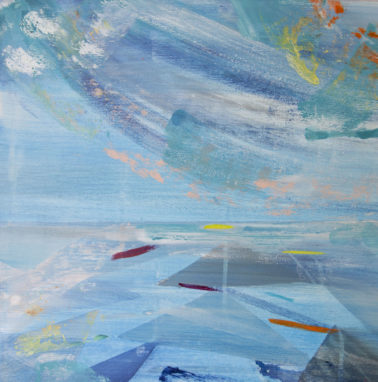 Jennifer Court Graduated from a Fine Art course at the University of Leeds in 2013 before working for different companies all over the world including places like Brisbane, Trinidad and Tobago. During her stint in the latter, she studied for a Masters in Education.

Returning to Britain, Jennifer decided to take up a full-time career in painting, something that she had always dreamt of. Inspired by her years living on the Australian and Caribbean coasts, she grew to love the sea and this has subsequently become a common focus of her art.

She has exhibited widely throughout England and was shortlisted for the Surrey Artist of the Year award. She does research on the coast, making sketches and taking photographs as well as finding objects and making notes, all of which inspires her work when back in her studio.

She tries to translate her experience and that interaction into her art, focusing on the small moments she has recorded, such as observing the light hitting the waves or a particular view point after exploring the clifftops. Those memories and imaginations play a large part of her representations.