Scroll down for Lesley’s Biography 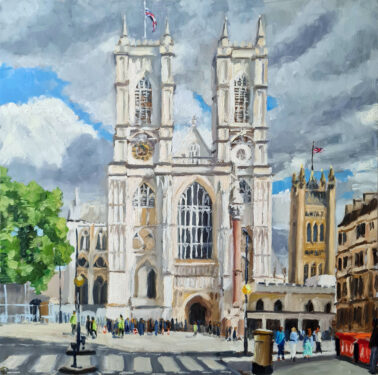 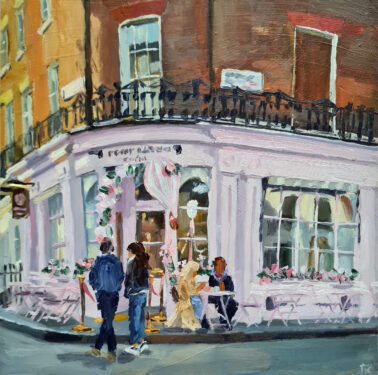 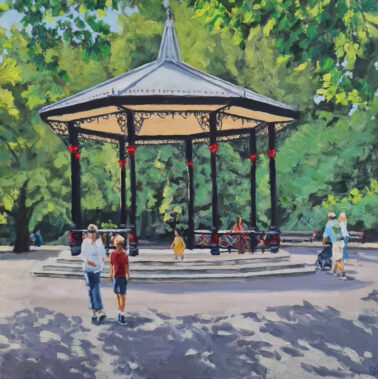 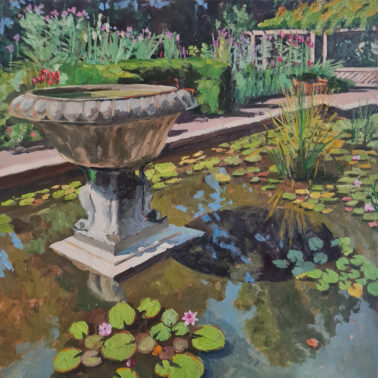 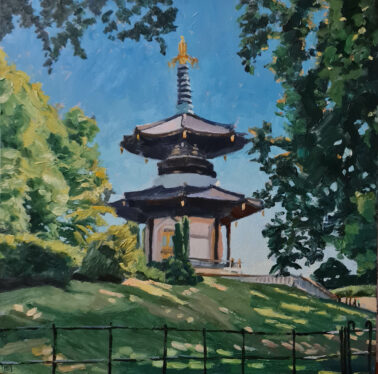 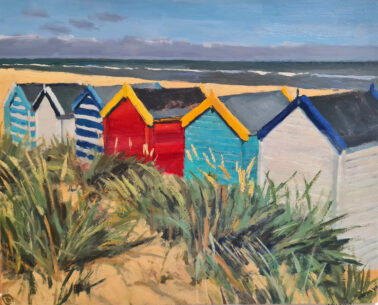 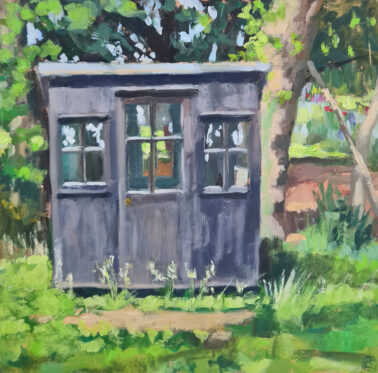 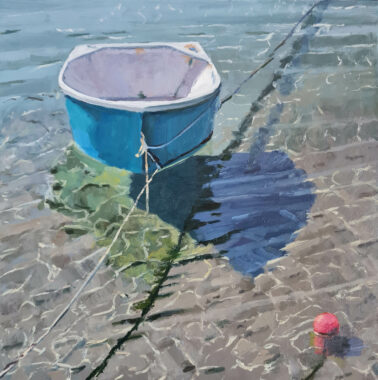 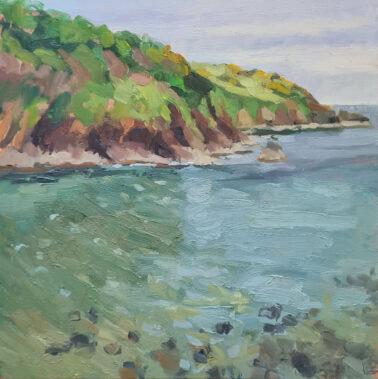 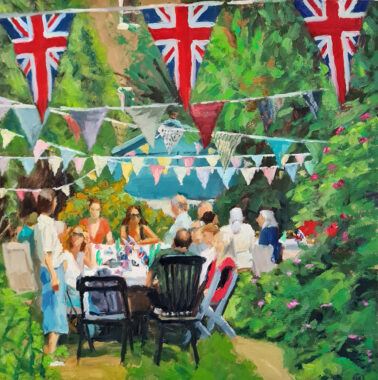 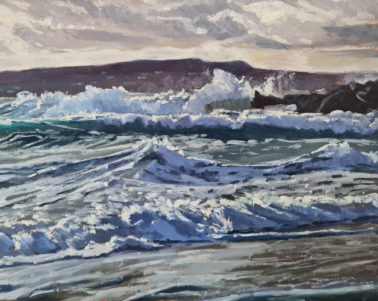 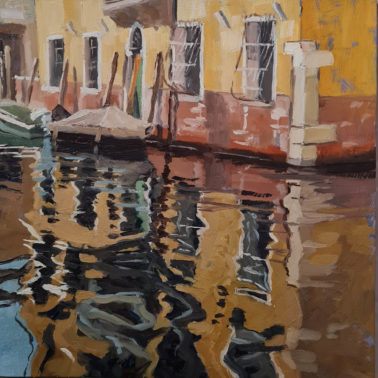 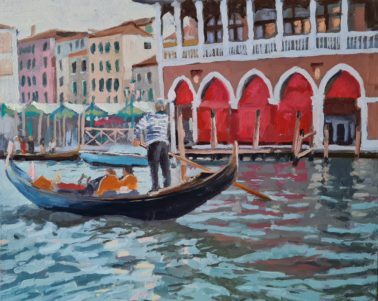 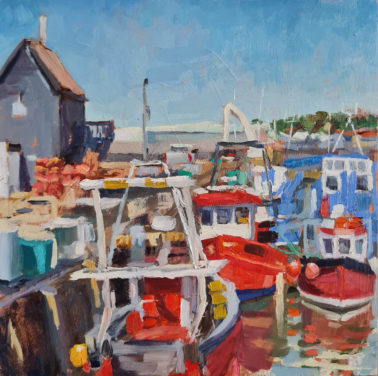 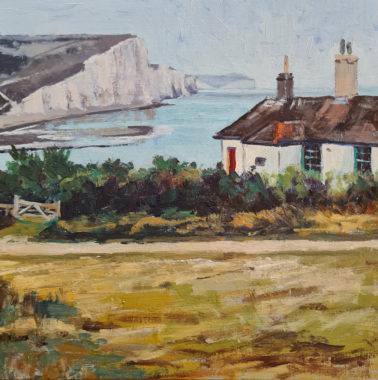 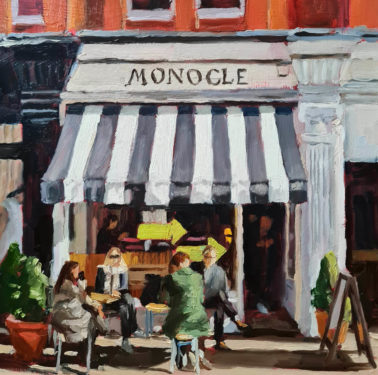 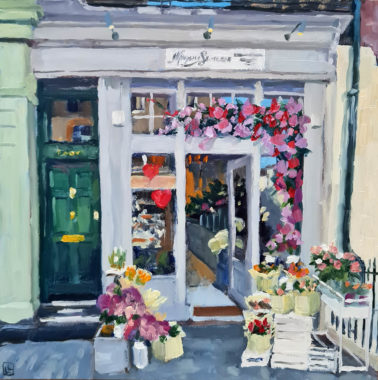 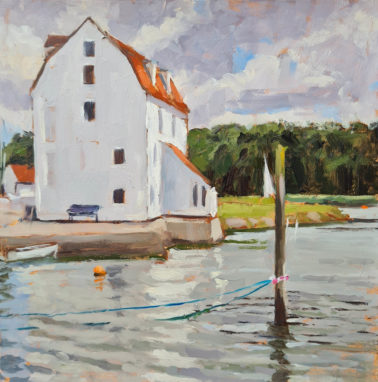 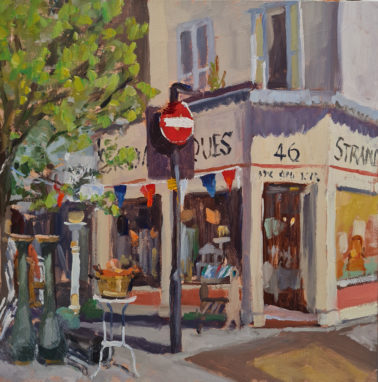 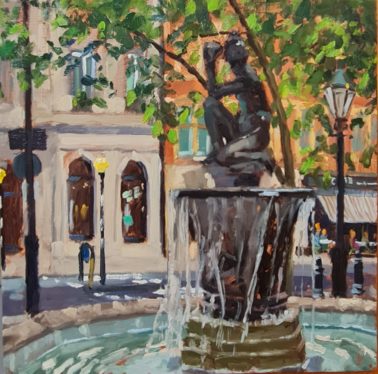 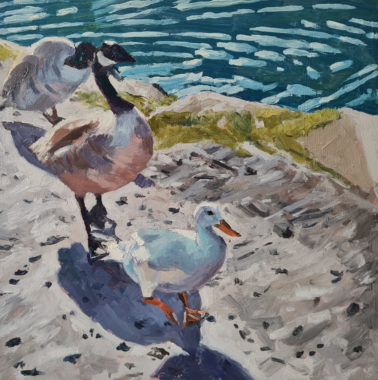 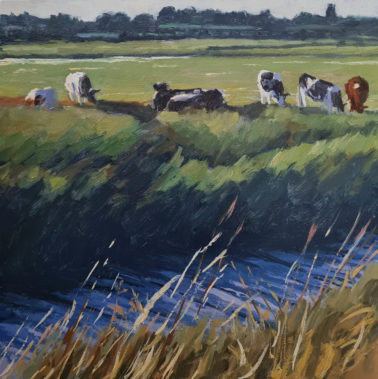 Lesley Dabson graduated with a BA (Hons) in Graphic Design in the 80s.

After raising a family, she returned to Fine Art in 2008 and in 2012 became a member of the Hesketh Hubbard life drawing society; one of only nine members of the Federation of British Artists. In 2019 Lesley joined as a guest to the Wapping Group of artists, painting along the banks of the Thames; one of her favourite subjects. She is also a regular member at life drawing with the Hesketh Hubbard, held regularly at the Mall Galleries.

Lesley now lives and works in London and enjoys painting along the British Coast painting both plein air and in her studio.