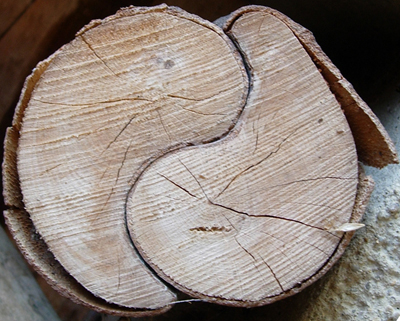 With International Women’s day celebrated just last week, I was surprised to find on checking, that BritishContemporary.art exceeds its representation of women by almost double that of male artist. Far from being designed, it just fell that way… as it should be.

Will this change in the future? I have no idea, but I do know that my decisions will continue to be made on merit rather than leaning; to consciously choose women over men would be as improper as the opposite.

I understand the need for gender equality in workplaces, conversely, though, choosing someone simply to fulfil a quota seems just as arbitrary. In my case, it would see me having to reduce the number of female artists I represent, which would be detrimental, at best.

I completely understand that we have a long way to go to see equality in many areas of society and I applaud the drive to address that wrong: sometimes, wiping with a damp cloth just isn’t enough to reach those ingrained stains of tradition.

Personally I feel matriarchal decision making, generally has more depth and soul than patriarchal; and the world could certainly do with that at the moment, but I long for the days when gender  (like race, beliefs and background) won’t be even considered in the workplace and beyond.

Preferring a Yin to a Yang is as preposterous as choosing between the sun and moon. They’re both here; both needed; and unless they work together for the same aims, I worry for the outcome of us all.