Scroll down for Mark’s Biography 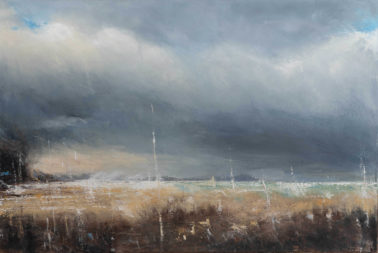 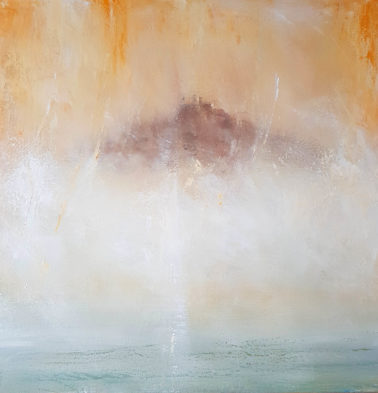 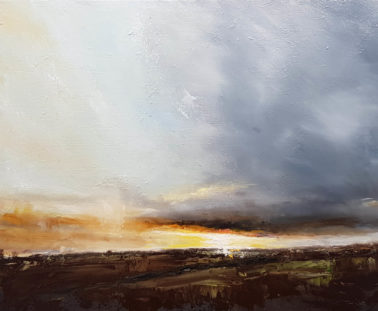 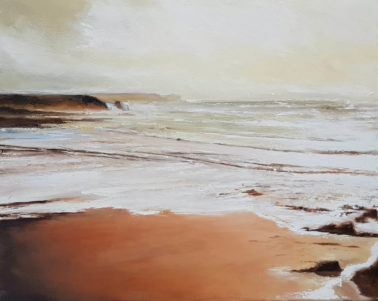 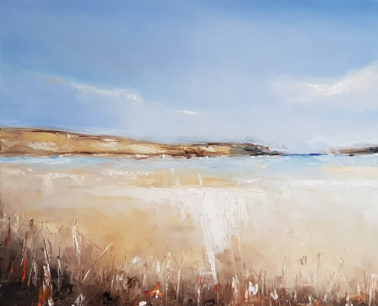 Mark Healey was born in Shaw, Lancashire, but moved to Cornwall whilst still an infant where he grew up immersed in life by the sea. Being an avid surfer from a very early age, has created a bond with the sea that is part of his DNA.

He studied at Cornwall College of Art & Illustration before heading off round the world, finally ending up in London where he enjoyed a highly successful creative career in the film and television industry. During his time in London, Mark went on to create some of the most iconic international film images of the 90’s. Since returning to Cornwall he’s reconnected with two of his favourite things… the ocean and painting

“Growing up by the sea captivated me from a very early age and it has grown with me into a lifelong love of everything coastal, wherever that maybe. Living in Cornwall provides me with a never-ending supply of inspiration that charges me with excitement every time I start a new piece of work. Being alone in the immense scale and beauty of nature, where I can’t see anyone for miles and miles, gives me a sense of connection that keeps be returning again and again.”

From the powerful colours of a winters storm, in all its chaos and fury, to the warm hazy headlands jutting out into the glistening Atlantic, through his art, Mark records what he sees: a glimpse of this very special place he is privileged to call home.