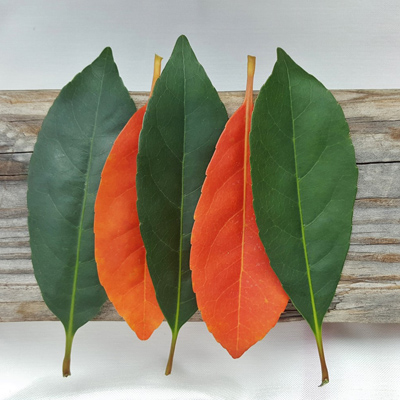 The experiment I saw showed a man and a woman immersing their hands into icy cold water for as long as they could. Although the woman pulled her hand out first, proving the man could endure the pain longer, the experiment also showed (through brain scans) that the woman was more sensitive to pain. So although she took her hand out earlier, the level of pain she actually endured was, for her, more intense.

Unbelievable as another’s standpoint may seem, depending on how an individual looks at a situation this same anomaly can also occur. It’s the reason I try to adhere to the proverbial walking a mile in another’s moccasins before judging them.

Our individual belief systems are as valid as another’s so I despair at people arguing a point in social media or in company; we’re all right given our model of the world.

Of course, just because we believe something doesn’t mean to say it’s socially acceptable or excusable, but understanding another’s standpoint is the first step to helping them see ours. Forcing our opinions will never change theirs no matter how hard we try.

My goal then is to listen and genuinely try to understand another’s point of view first before calmly stating my own. This allows another the chance to understand my standpoint, even if they decide not to concur with it. After all, don’t we at least want to be understood?