Scroll down for Paul’s Biography 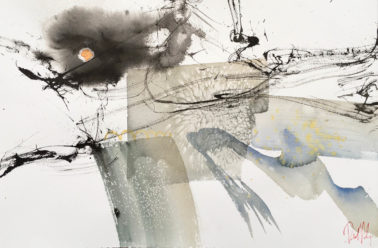 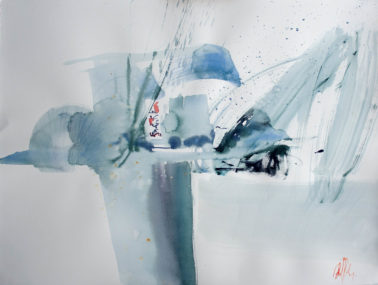 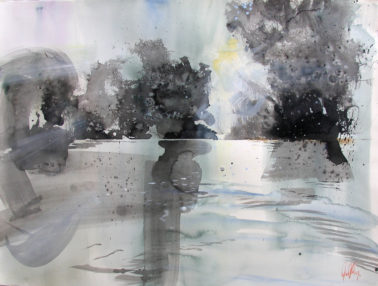 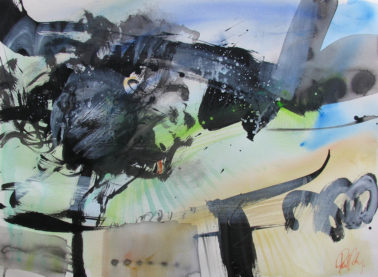 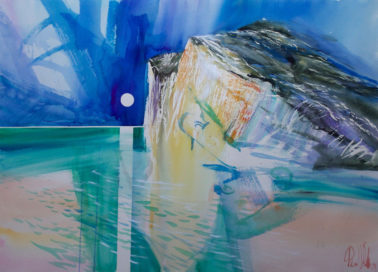 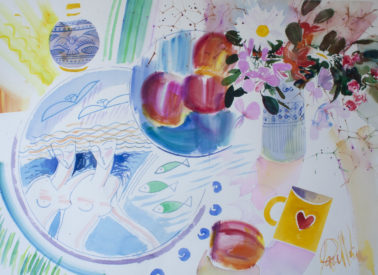 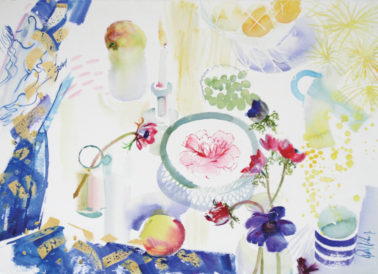 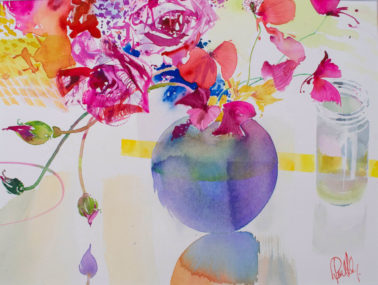 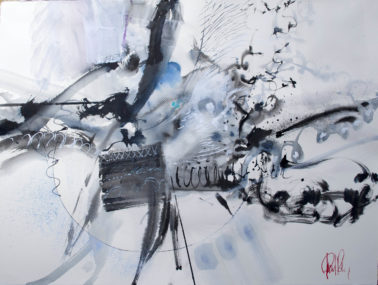 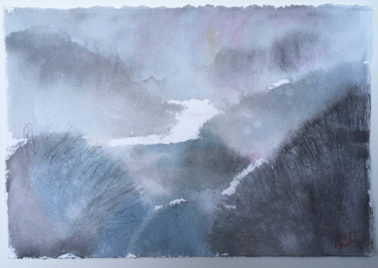 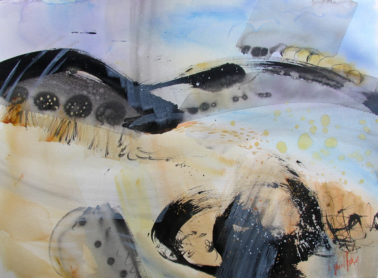 Paul Riley has been a practising professional artist most of his life. Since getting a painting accepted by the Royal Academy at the age of 15 and having his first solo exhibition a year later he has continued to paint in all media.

After several years working in Architecture he returned to his first love of painting and rediscovered the medium of watercolour. He has always explored, challenged and pushed the boundaries of his chosen media nowhere more than in the elusive spirit of watercolour.

In 1990 he had a sell out show at the prestigious Chris Beetles Gallery in London. Solo shows in Germany, Sweden, the Czech Republic and Kuwait followed and he is now recognised as a leading watercolour artist. More info under: www.paulrileyart.com