Scroll down for Peter’s Biography 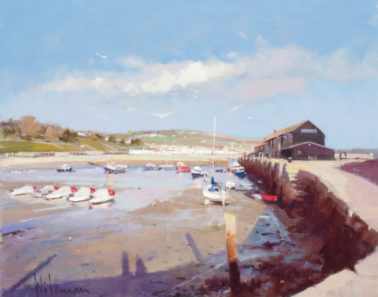 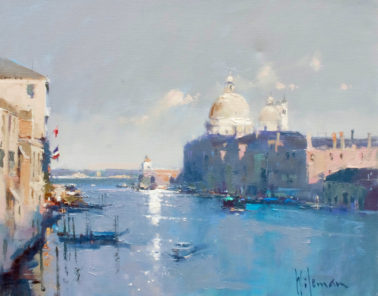 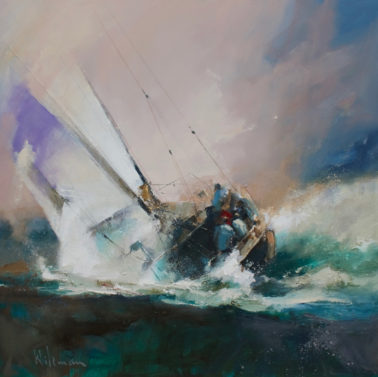 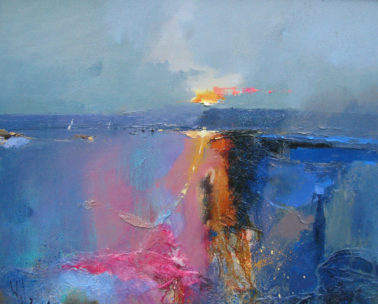 Having worked in the field of art and design for over forty years, Peter’s style is bold and vigorous, both in his use of colour and his handling of paint, as he explores the effect of light on his subject.

Seeking atmosphere through light and colour, Peter works in varying degrees of abstraction. He has won numerous awards for his paintings including: The Frank Herring Award in 2000; The Cornelissen & Son Award in 2003 ; The Clerc Fowle gold medal in 2006 and The DAS Prize in 2007.

He also won The Charles Pears Award and The Stanley Grimm Prize in 2010 and The Dartington Crystal Chalice in 2012.

Peter is currently on the Board of Governors and is a Trustee at the Federation of British Artists at the Mall Galleries London.