Scroll down for Roger’s Biography 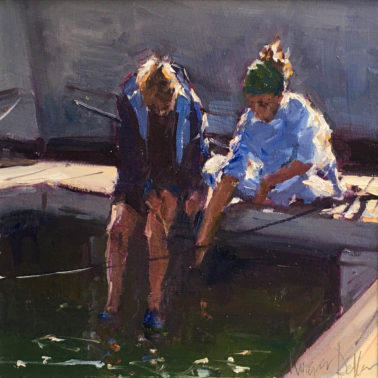 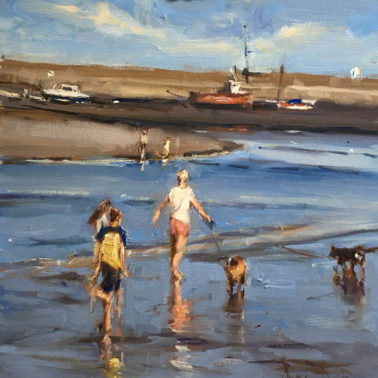 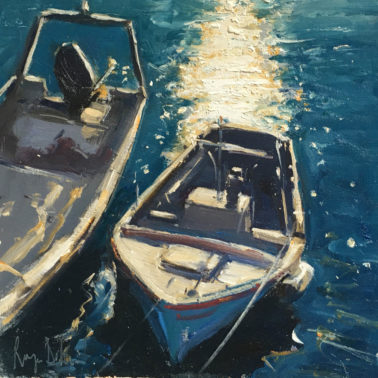 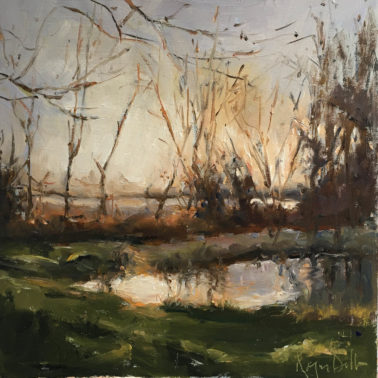 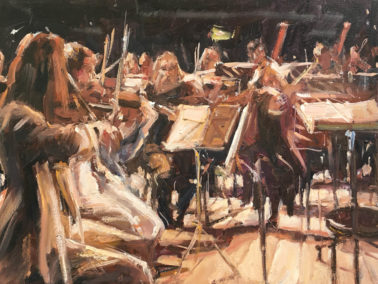 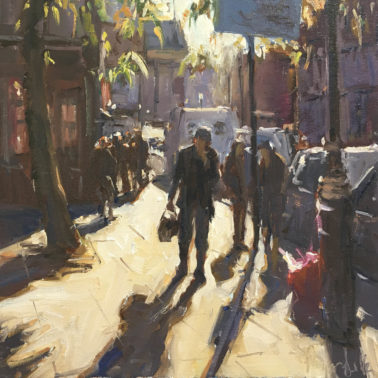 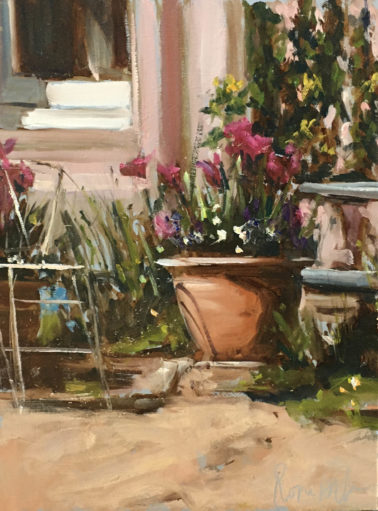 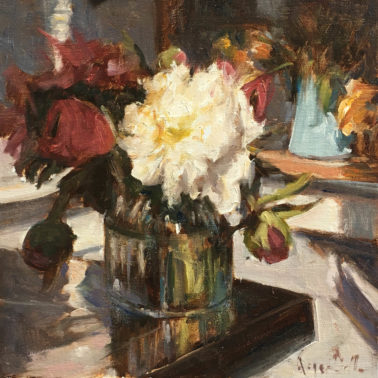 Roger Dellar is a figurative artist who works in a multitude of media. His main interest is his observation of people in their environments and this has influenced him to record and interpret them, capturing the light effects.

Roger has won over twenty National Awards and we’re delighted to represent him, having won the BritishContemporary.art award at Patchings Festival 2021.