Scroll down for Rosanne’s Biography 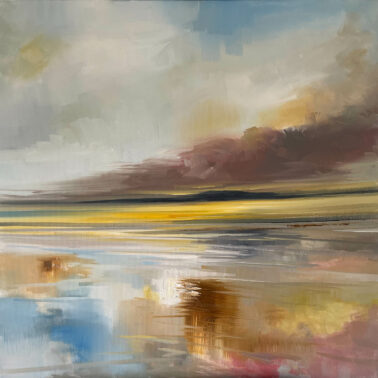 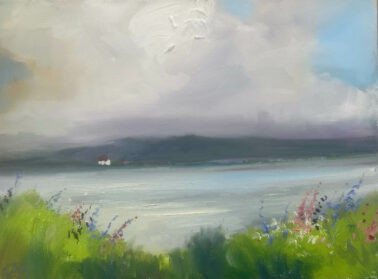 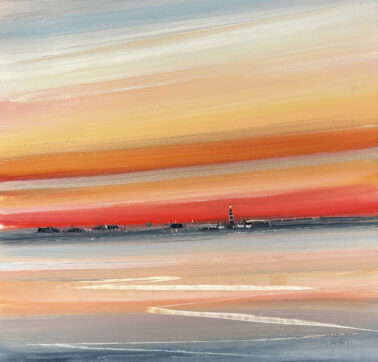 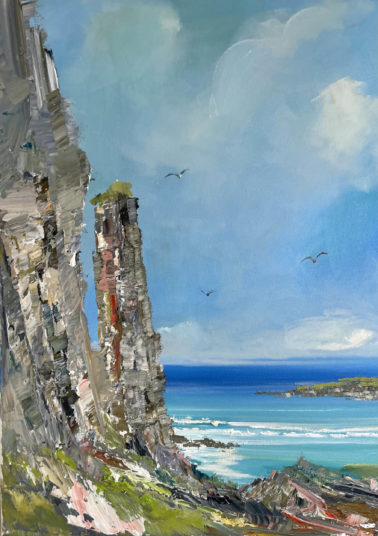 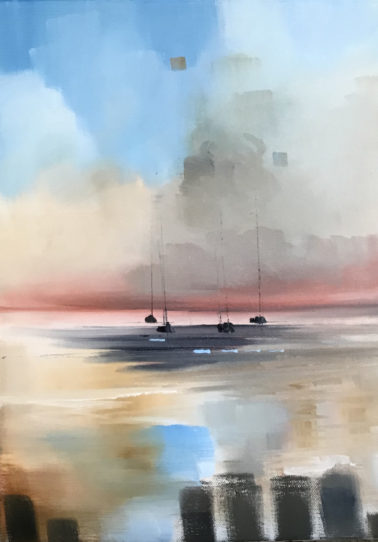 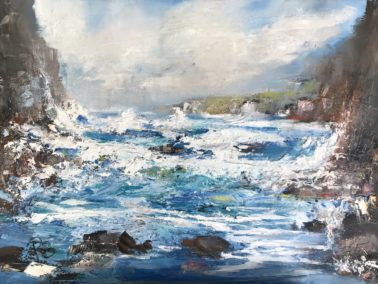 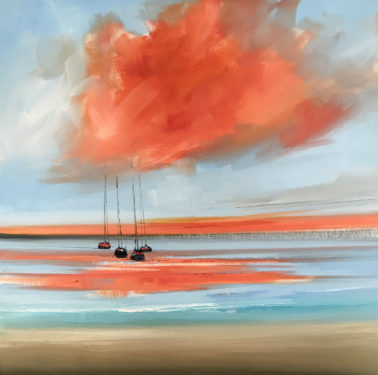 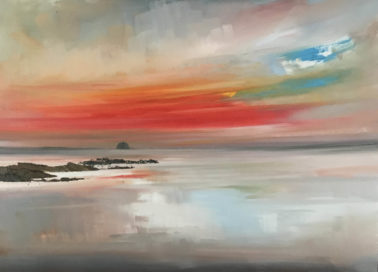 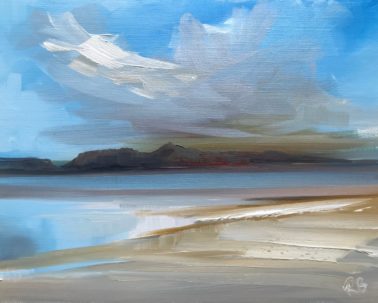 Rosanne Barr was born on the shores of Loch Lomond, Scotland. Even whilst in her teens, she was a Gold Medallist at Glasgow’s Kelvingrove Art Galleries in their youth exhibition.

She graduated from Duncan of Jordanstone College of Art, Dundee in 2003 with a First Class Honours and went on to exhibit at the British Design Centre and at The Mall Galleries in London. There, she was awarded a Licentiate of Distinction by the Society of Designer Craftsmen.

Rosanne’s first major solo show in 2008 was a sell-out and in 2009 she was shortlisted for the Barclays TSB Jolomo Award. Her work has also been selected for Annual Exhibitions at the Royal Glasgow Institute of The Fine Arts and the Paisley Art Institute.

Rosanne became Resident International Artist at the Great Gulf Arts Festival 2012, holding lectures and demos to schools and the university campus and exhibiting at this major US arts festival in Florida and in 2017 took up Artist residency in Sardinia, painting ‘plein air’ with leading artists from across Europe.

A busy full-time artist, she now lives in on the gateway to the West Highland Way and the Scottish Highlands.