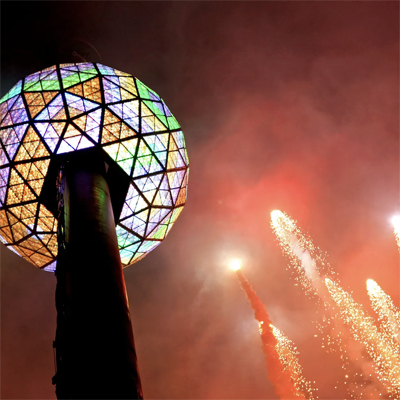 I was pondering about traditions the other day. As humans, we tend to like some, dislike others but are somehow drawn to them. I wonder, though whether traditions tend to hold us back from growth?

I was convinced that when digital music came out, it would ultimately be flawed. I always believed us to be a planet of collectors. As music-lovers, it wasn’t just about the music, but more about physically owning something to hold and read whilst we listened to our favourite songs: something to put away and bring out when desired. How wrong could I be.

These days, the ‘tradition’ of a record (or CD) collection is a thing of… well, traditionalists. People who like to harp back to the days of physicality with music. The large majority have moved on and the closest to a collection people have these days is a Spotify playlist. Love it or loathe it, it’s a reality.

Like music, maybe we should be quicker to let other traditions go too and embrace the future? As much as being comforting, maybe they’re also holding us back from growing, not only as individuals, but as nations and a race?

There has never been a time when we need to let go of our past habits and ways of doing things and embrace new and innovative ideas to forge a deep and successful gorge of sustainment for the future. No one ever created change by doing the things the same way.

Letting go of things we consider traditional is hard. We like traditions and understandably protect them with a passion. I guess the question we have to ask ourselves is: does this traditional way of doing things serve us in these times? If not, maybe it’s time to consider a shift… as tough as it may seem?